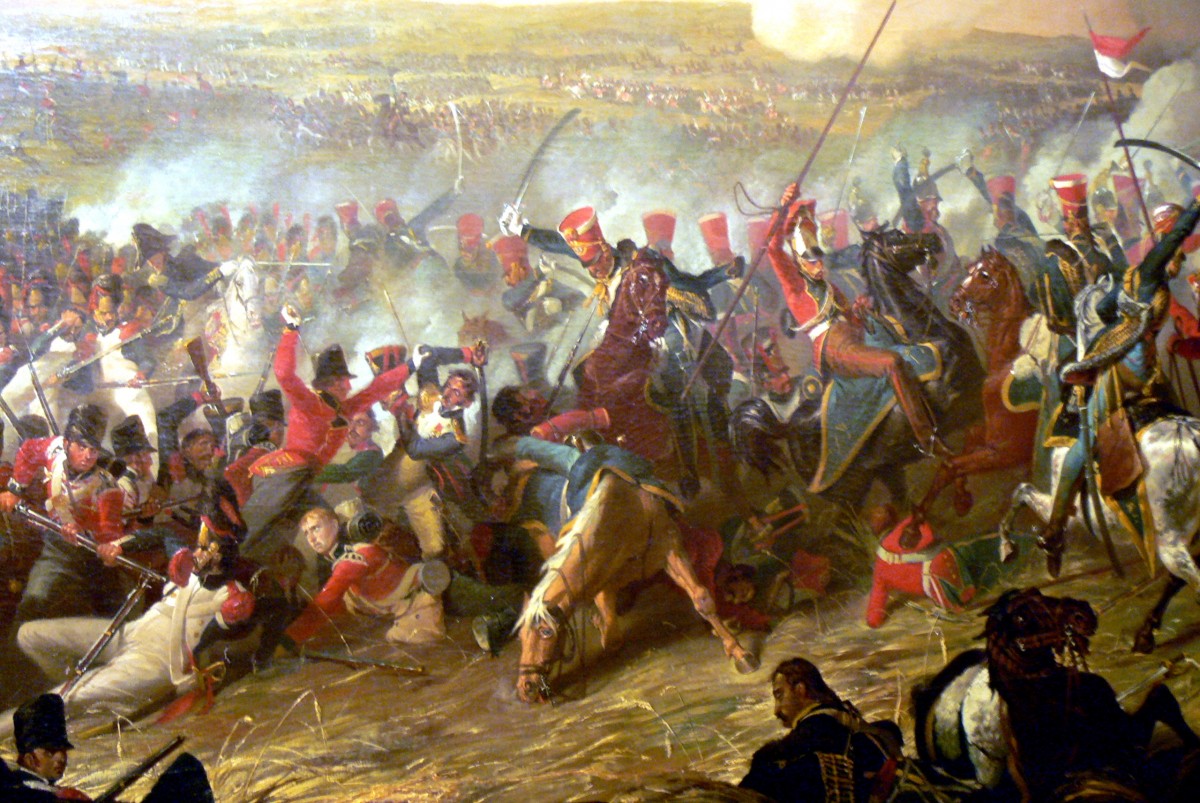 A Brief History of Belgium:

The Country that is today called Belgium is, effectively, constructed from two very different communities – Dutch and French – that have found themselves united into a single nation largely through an accident of history. And with the country sitting at the crossroads between north-west Europe, Germany and France, it has been the scene of great and traumatic events on numerous occasions.

This part of Europe, together with the Netherlands to the north, effectively formed part of the domain of the Habsburgs for much of the Medieval and Renaissance Periods. The Habsburgs were a family dynasty that, over many centuries, provided monarchs to Spain, Austria, Bohemia (Czech Republic today), Hungary, the Netherlands and the Holy Roman Empire.

By the end of the 16th century the Dutch in the Northern Netherlands had started an insurrection that would lead to their eventual independence in 1648. However the Southern Netherlands, or sometimes it was referred to as the Austrian Netherlands (modern day Belgium), remained under Habsburg control until the Napoleonic Wars other than for a short interlude of French control under Louis XIV.

As a result later that year, army units from the Southern Netherlands that had previously formed part of Napoleon’s Grand Armee now found themselves as part of the Dutch Army fighting with the allies against Napoleon at the Battle of Waterloo. Interestingly these were the only troops that were deployed forward of the famous “ridge” by the Duke of Wellington at the start of the battle (other than at the three fortified farmhouses). From a Belgium point-of-view, there has always been speculation about Wellington’s motivations over this deployment.

Resentment soon grew amongst the inhabitants of the Southern Netherlands with the King from the Protestant North. As a consequence of the Belgium Revolution in 1830, the United Kingdom of the Netherlands split largely on a religious divide (Protestants in the north, Catholics in the south) which, effectively, coincided with their previous boundaries. The former Southern Netherlands became Belgium and, with the Treaty of London, Britain became a guarantor of Belgium’s existence, a point that became of the utmost importance to European history over the following 100 years or so.

Belgium, in all its incarnations, can never be accused of being militaristic. However, the land of Belgium has been one of the most fought over areas of Europe. These include campaigns by the English and Dutch against Phillip II of Spain and a century later against Louis XIV in the wars of Spanish Succession and Jenkins Ear. The Napoleonic Wars climaxed at Waterloo which is on Belgium soil.

And twice in the 20th Century European (and American) armies have fought for control of the continent in two World Wars. For military historians, Belgium is a true Mecca.

A Brief History of Morocco