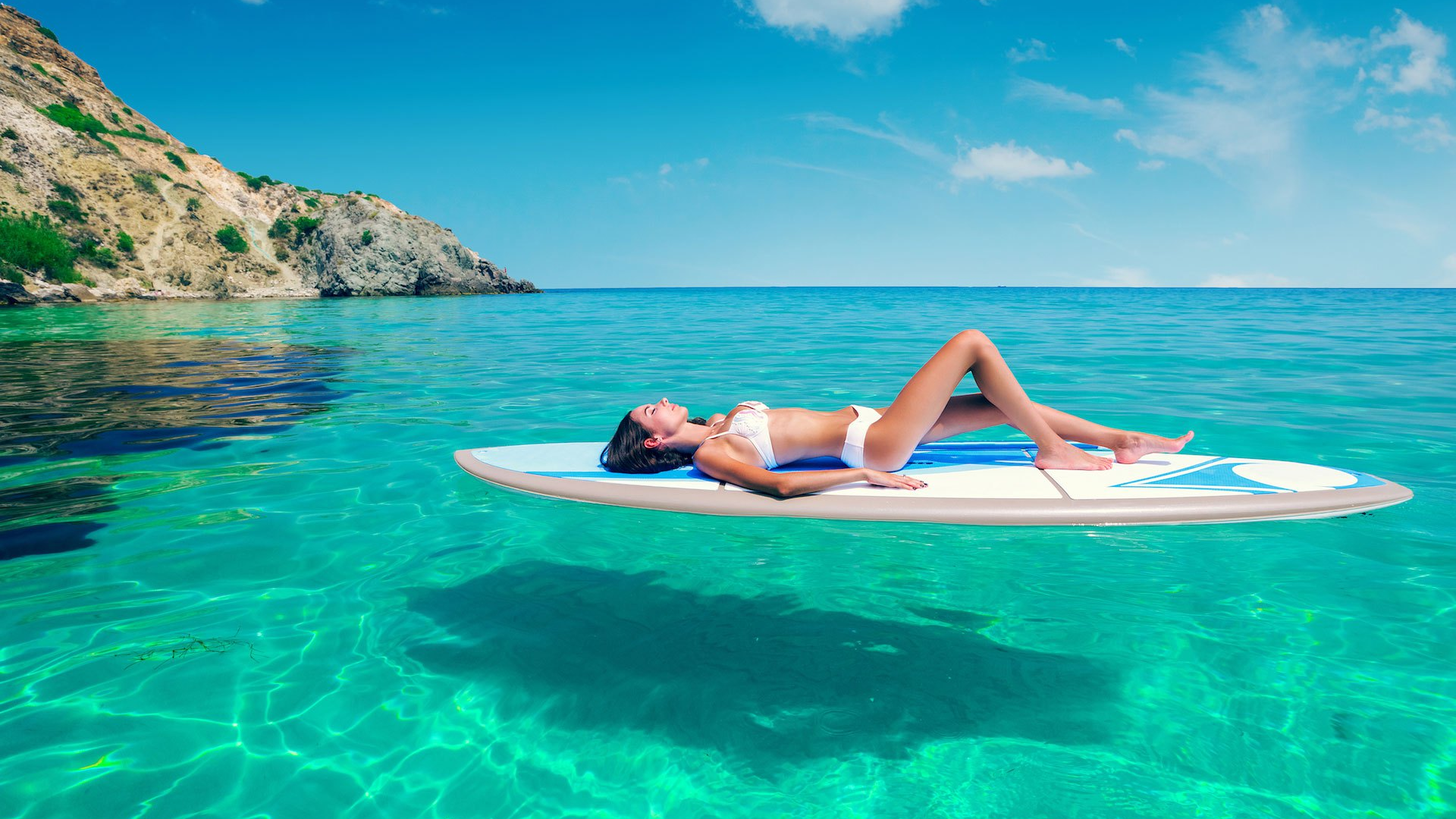 The History of Anguilla goes back a surprisingly long way.  The Island was first settled by indigenous tribes who migrated from South America around 1300 BC. The date of European colonisation is uncertain.  Some sources claim that Columbus sighted the island during his second voyage in 1493, while others state that the island was first discovered by the French explorer René Goulaine de Laudonnière in 1564.

The Island is thought to have been first colonised by the British from Saint Kitts in 1650 and used as a place of refuge. There was further migration from St. Kitts, Barbados, Nevis and Antigua.

The French temporarily captured the island in 1666 but it was returned to the British under the Treaty of Breda the following year. The French made further unsuccessful attempts to capture the island during the War of Austrian Succession in 1745 and during the Napoleonic Wars in 1796.

The 17th Century saw African slaves brought to the Island and by 1683 there were at least 100 slaves from Central and West Africa.

Initially Anguilla was administered by the British through Antigua. In 1825 it was placed under the administration of nearby Saint Kitts (formally know as St Christopher’s).

In 1967, the new unified dependency of Saint Christopher-Nevis-Anguilla was created consisting of St Kitts & Nevis plus Anguilla.  It was understood that this dependency would become independent in due course and this was not popular in Anguilla.

It led to the Anguillian Revolutions of 1967 and 1969 headed by Atlin Harrigan and Ronald Webster. 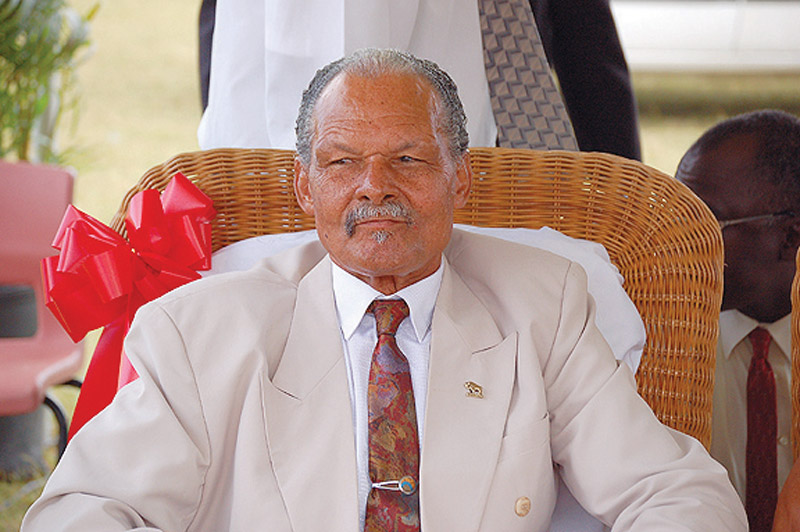 Ronald Webster – he led the Anguillian Revolution and acted as President during the period between UDI and a return to British rule. Webster’s birthday, 2nd March, is celebrated as a public holiday in Anguilla.

The aim of the revolution was for separation from Saint Kitts and Nevis.  The aim was never to cease to be a British dependency.

On 30 May 1967, Anguillians forcibly ejected the St Kitts police force from the island and declared their separation from St Kitts & Nevis following a referendum where 99% of the electorate voted for separation.

This was followed by two years of failed negotiation over their separation.  So Anguilla held a second referendum in 1969 where there was a 99% vote for an Unilateral Declaration of Independence as a republic. At this point 300 British troops were sent to Anguilla to ensure that there was no breakdown in law and order.

The island returned to direct British control in 1971 and in 1980 it was formally separated from Saint Kitts and Nevis to become a British Overseas Territory in its own right.

Since then Anguilla has been politically stable, and has seen a large growth in its tourism and offshore financing sectors.

In 1980 Anguilla was finally allowed to formally secede from Saint Kitts and Nevis and become a separate British Overseas Territory.

Today Anguilla is a self-governing overseas territory of the UK with a Chief Minister as the head of government with executive power exercised by a government in a House of Assembly elected on a multi-party system. There is an independent judiciary. The UK is responsible for defence but there is no active garrison or armed forces based on the island other than a small marine police force that operate fast patrol boats.

A Brief History of the Falklands

A Brief History of the United States of America