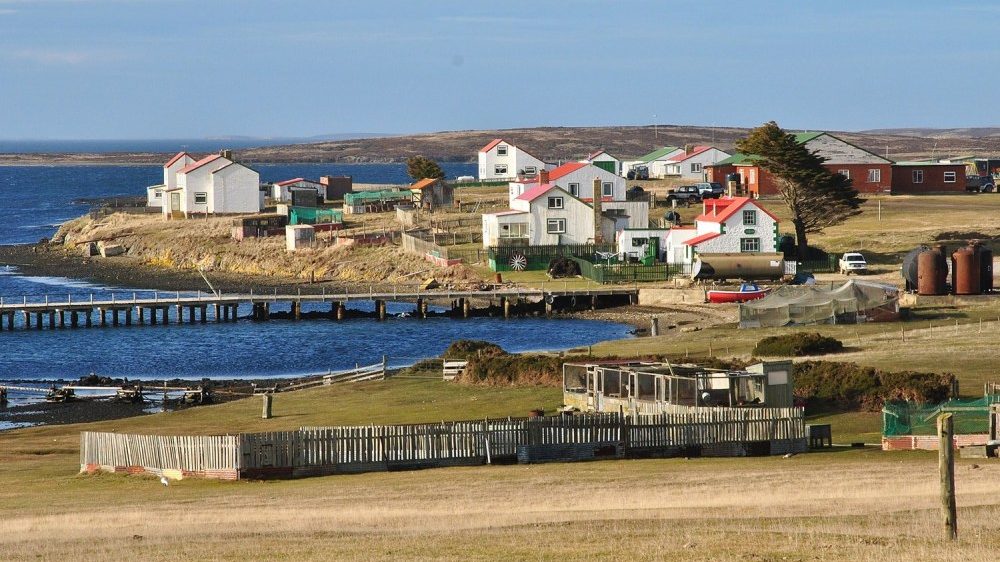 Although Fuegians from Patagonia may have visited the Falkland Islands in prehistoric times, the islands were uninhabited at the time of their discovery by Europeans. So there was no indigenous population on the Islands before the Europeans arrived.

Falkland Islands history effectively starts with the first recorded sighting of the Islands in 1592 by English sea captain John Davis in a ship called Desire. Two years later the Islands were claimed for Queen Elizabeth I of England by Admiral Sir Richard Hawkins. 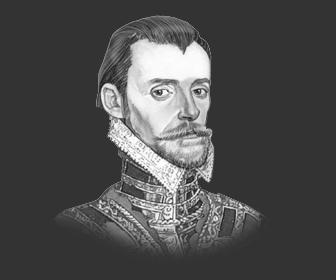 But it was another one hundred years (1690) before the first recorded landing was made. This was by English navigator and Royal Navy Captain, John Strong in his ship the Welfare. He named the channel dividing the two main islands Falkland Sound after Viscount Falkland, who was, at that time, the Treasurer of the Royal Navy.

Over the following years several French ships visited the Islands, which they called Les Iles Malouines after the French port of St. Malo. Meanwhile in 1740, Lord Anson passed the Islands on an exploration voyage and urged Britain to consider establishing a base because of its proximity to Cape Horn.

First Settlements on the Islands 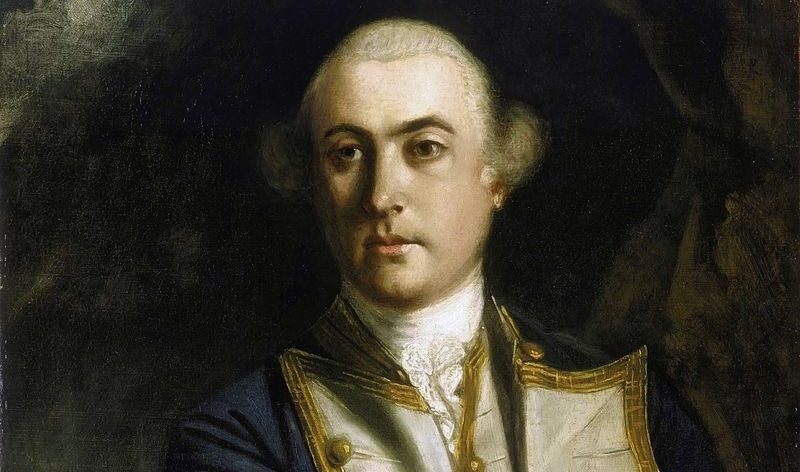 Whether these two settlements were aware of each other’s existence is not known but a year later (1766) France surrendered its claim to the Falklands to Spain who renamed the French colony Puerto Soledad. The Spanish Government had been upset about the French settlement and they forced Bougainville to surrender his interests on the Islands in return for an agreed sum of money.

The Spanish now turned their attention upon the British. They captured by force Port Egmont in 1770 and war appeared likely between the two countries until Spain returned the settlement to the British in 1771.

Afterwards, a Spanish Governor was appointed and Port Louis was renamed Puerto de la Soledad, and placed under the jurisdiction of the Captain-General of Buenos Aires; then a Spanish colony. However, interest in the Islands waned and by 1811 all countries had withdrawn their military presence from the Islands although the British maintained their claim of sovereignty.

During this period, trading continued and the Islands were frequently visited by British and American ships.

However on 6th October 1832, an Argentine military force landed in an attempt to establish Argentine sovereignty over the Falkland Islands.

Argentina had gained its independence from Spain  on 25 May 1810. So it was attempting to rekindle Spain’s old claim to the territory.

Within three months, the Royal Navy had evicted all Argentinians from the Islands with no loss of British life.

A small civilian population was now given permission by the British to live on the Islands and a year later, a small, permanent British administration was established. With an increasing population, Stanley was founded in 1845 as the administrative centre and has remained as the Island’s Capital ever since.

The original interest of nations in the Falklands had been in providing a port close to Cape Horn, but with the opening of the Panama Canal in 1914 its importance in this respect declined. 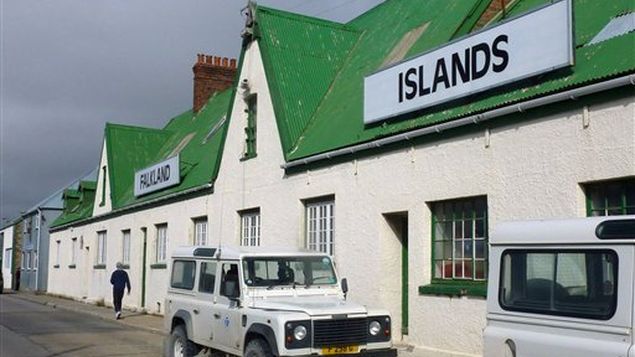 The Falkland Islands Company has been instrumental in Falkland Islands history. It was formed in 1851 by Royal Charter and became involved in driving forward the economy of the islands. Initially this activity was largely based on sheep which thrived after the successfully introduction of Cheviot sheep for wool farming.

The Falkland Island Company developed into a substantive trading company responsible for much of the trade and shipping of goods and produce to and from the islands. Its activities included:

Additionally it bought a substantial amount of agricultural land in the Falklands and undertook farming operations. Its total agricultural land holdings reached 1.2 million acres on which it farmed some 300,000 sheep.

In 1962 the company’s shares were listed on The London Stock Exchange and in 1972 it was bought out by The Dundee Perth and London Shipping Company Limited which was itself purchased by Coalite Group PLC. 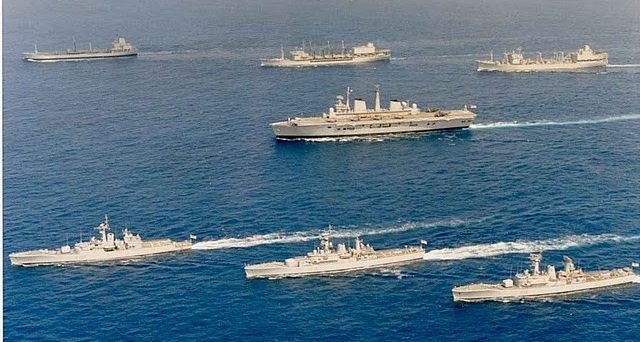 It may appear that Falkland Islands history is littered with disputes between the British and the Argentinians but from 1832 onwards, the Islands enjoyed a peaceful existence under British sovereignty. However on the 1st April 1982 an Argentine military force invaded and captured the Islands. For 74 days the people of the Falkland Islands lived under foreign occupation until liberated by British forces on 14th June 1982. Nearly 1000 Falkland Islands, British and Argentine lives were lost as a result of this act of aggression.

Since 1982, the Islands have been transformed with the establishment of commercial fisheries, tourism and the potential of oil exploration. The road network has been enlarged and the construction of RAF Mount Pleasant has meant that the Falkland Islands are now connected to the rest of the world via long haul flights.

Today, the Falkland Islands is financially self-sufficient and almost entirely self-governing within the structure of a British Overseas Territory which provides the Islands with security and defence. They are a community that has been formed through voluntary immigration and settlement over two hundred years and who have made these Islands their home.

A Brief History of the United States of America