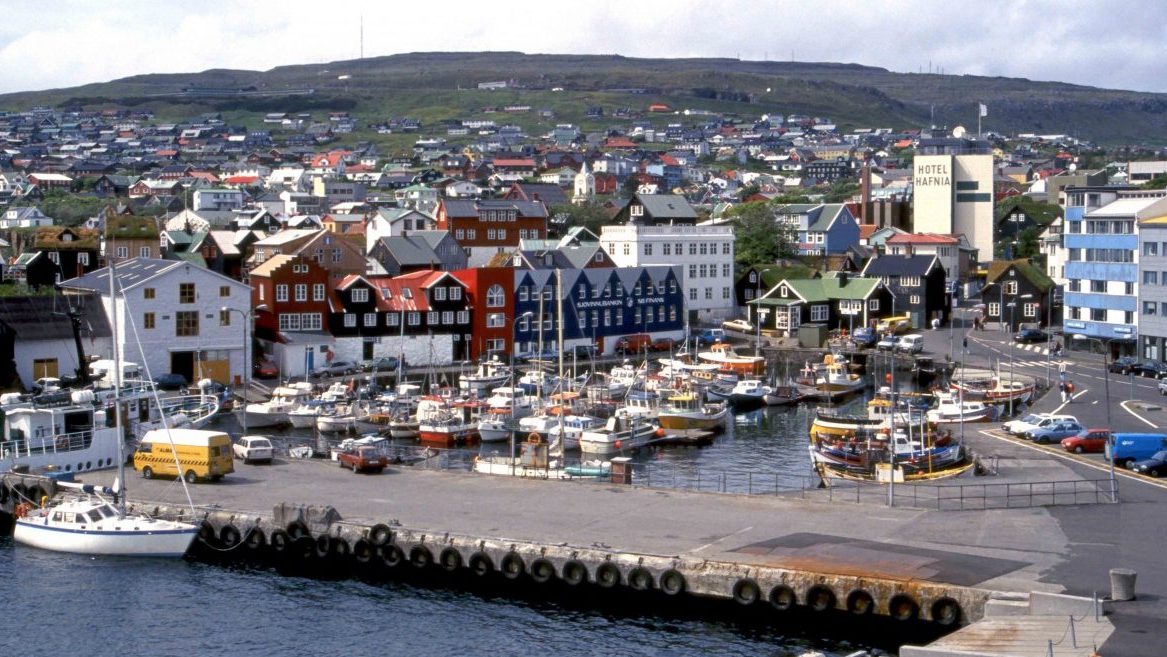 Archaeological evidence shows that there people living on the Faroe Islands in the period between 400 and 800 AD.

However, Faroe Islands history starts with the known occupation of the islands around 800 AD by Norsemen who settled on the islands.  They spoke Old West Norse, a language which has since evolved into the modern Faroese.

It is thought that these early Norse settlers probably did not come directly from Scandinavia. Rather they were from Norse communities surrounding the Irish Sea, the Northern Isles, the Outer Hebrides of Scotland and the Shetland and Orkney islands.

However the big influx of emigrants who arrived around the end of the 9th century were certainly from Norway. They were dissenters who did not approve of the monarchy of Harald Fairhair who ruled Norway from around 872 to 930 AD. 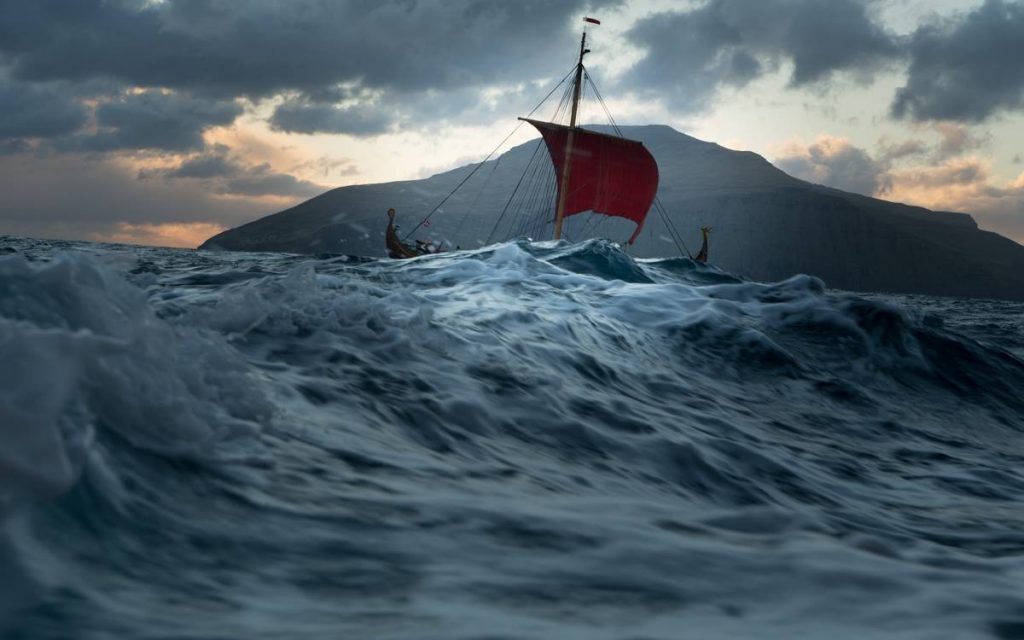 Possibly the most dramatic moment in Faroe Islands history came in the 11th century. Sigmundur Brestisson (961–1005) escaped from the Faroe Islands to Norway after his clan, which had flourished on the southern Faroe Islands, had almost been exterminated by invaders from the northern islands. With help and reinforcements from Olaf Tryggvason, King of Norway (995 to 1000), he was sent back to take possession of the islands. 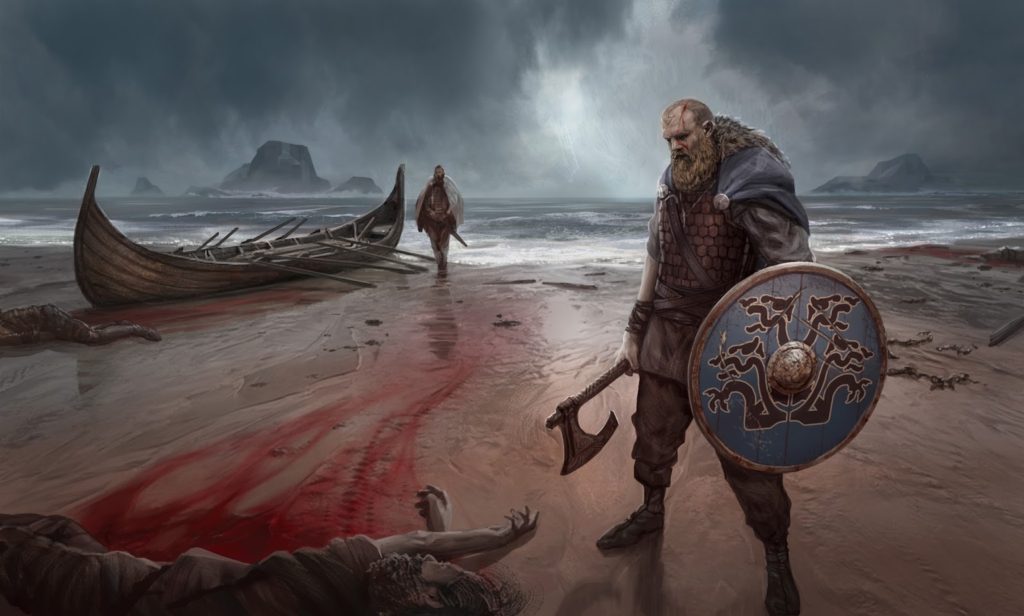 A depiction of Sigmundur Brestisson

Norwegian control of the Faroes continued until 1814. However, during the 16th century, the Kingdom of Norway had entered the Kalmar Union with Denmark and effectively became one country. During this period the Danes gradually took control of the islands.

When the union between Denmark and Norway dissolved as a result of the Treaty of Kiel in 1814, Denmark retained possession of the Faroe Islands.

Trade monopolies in the Faroe Islands were abolished in 1856. After this the Faroes developed as a modern fishing nation with its own fishing fleet. But Nationalism started in the islands in 1888 over a struggle to maintain the Faroese language. This struggle became increasingly political and by 1906 political parties had been founded on the islands. 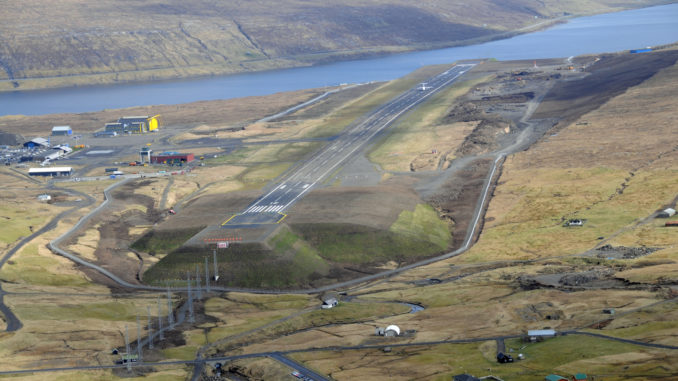 The runway at Vágar Airport built by the British Royal Engineers

On 12 April 1940 British troops invaded the Faroes. The move was designed to counterbalance Operation Weserübung, the Nazi invasion of Denmark on 9 April 1940, and had the additional advantage of strengthening British control of the North Atlantic.

During 1942 and 1943 the British Royal Engineers under the leadership of Lt. Col. William Law MC built the only airport in the Faroe Islands, Vágar Airport.

Control of the islands reverted to Denmark following the war. However, in 1948 home rule was introduced giving a high degree of local autonomy. In 1973 the Faroe Islands declined to join Denmark in entering the European Union.

The islands then experienced considerable economic difficulties following the collapse of the fishing industry in the early 1990s, but have since made efforts to diversify the economy.

Despite further autonomy being granted to the Faroe Island in 2005, support for independence continues to grow and remains the objective of the Republican Party.