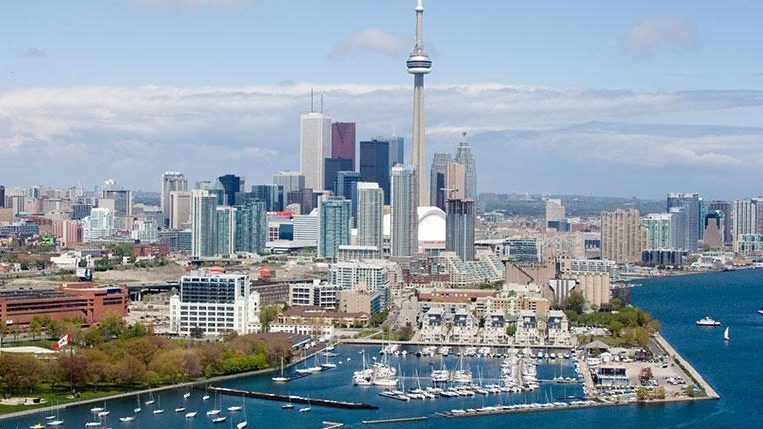 The Origins of the Canadian State

Canada may be thought of as a modern state but Canadian History goes back much further.  The area now called Canada has been inhabited for millennia by various Aboriginal peoples.

The name Canada, is thought to come from the native St. Lawrence Iroquoian word kanata, meaning “village” or “settlement”. This word was used in 1535 by French explorer Jacques Cartier about an area along the St Lawrence river. By 1545, European books and maps had begun describing this area of French interest as Canada.

It was in the 16th century that the British and the French started to make claims on the area.  The French established their first colony in 1537. Meanwhile the British set about establishing numerous colonies throughout North America. After USA independence in 1776, Britain was left with a number of colonies north of the USA border which would form the basis of present day Canada. 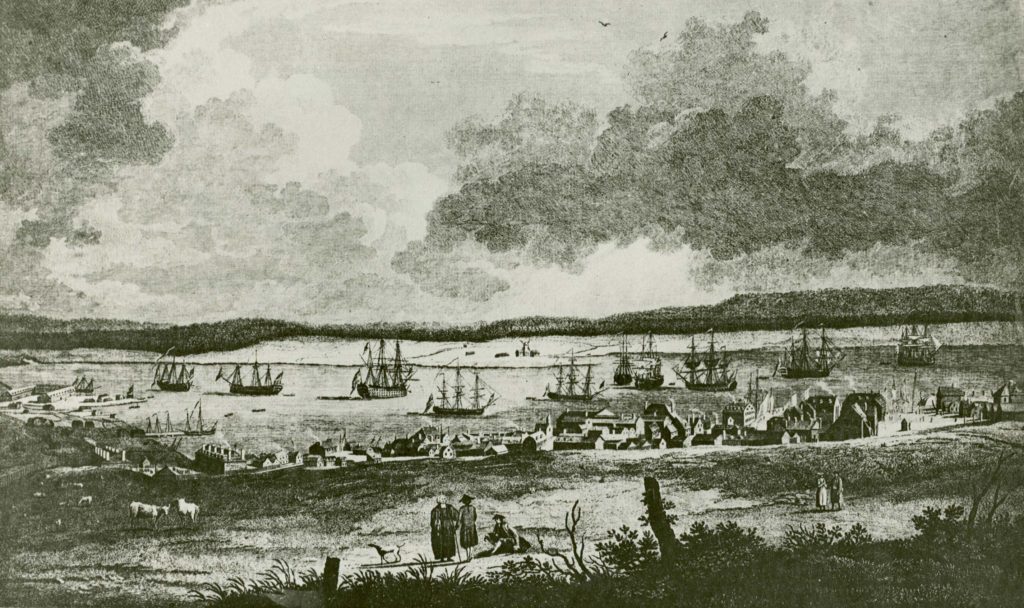 The future direction of Canadian History was permanently altered in 1759 during the Seven Years War when the British under General James Wolfe defeated the French under the Marquis de Montcalm at The Battle of the Plains of Abraham (also known as the Battle of Quebec).

Unusually, both commanding officers died from their wounds during the battle. Victory for the British in this battle meant they took control of the French colony called New France. The French never recaptured Quebec and effectively lost control of their territories in, what was to become, Canada. 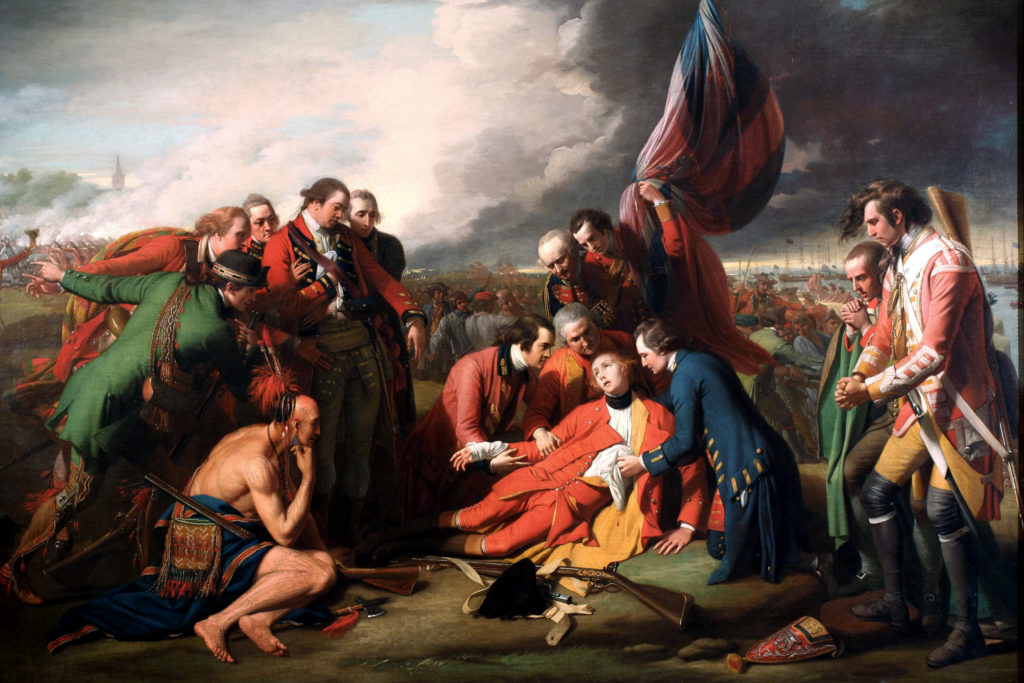 As a result, two British-controlled colonies were established called Upper Canada (later Ontario) and Lower Canada (later Quebec).  They were collectively called The Canadas. Later, in 1841 they were unified as the British Province of Canada.

The Canadas were the main front in the War of 1812 (1812-1814) between the United States and Britain. Peace came in 1815 with no boundaries being changed but with an agreement between the British and the Americans as to the future border between the USA and Canada.

In July 1867, the colonies of Canada, New Brunswick, and Nova Scotia joined together to form the semi-autonomous Dominion of Canada. Further provinces and territories were subsequently added to create the present ten provinces and three territories forming Canada today. 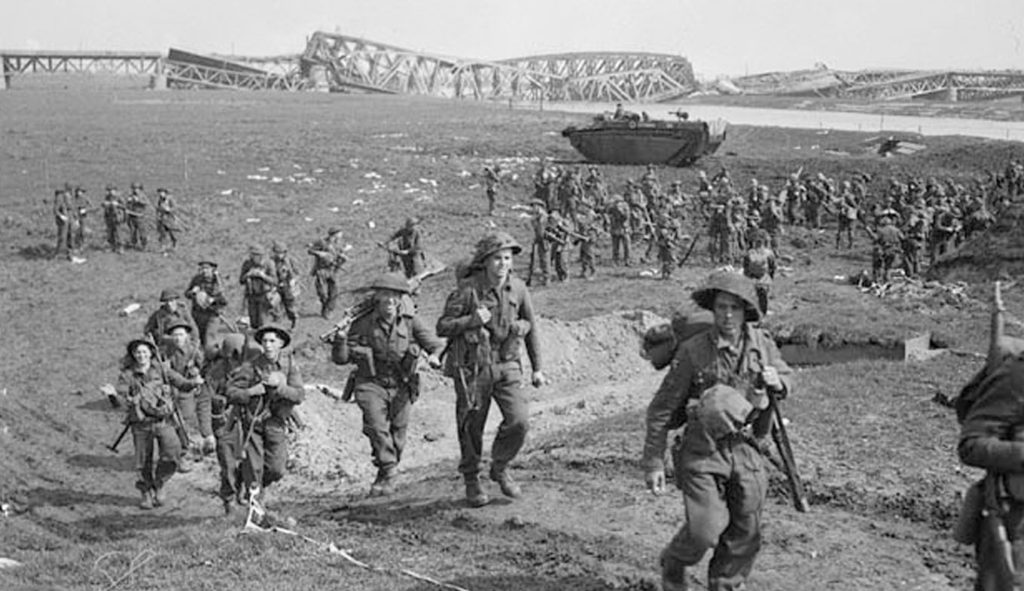 In 1914 Britain still maintained control of Canada’s foreign affairs. So when Britain declared war, Canada was automatically brought into the First World War.

However, in 1931, Canada achieved near total independence from the UK so in 1939 King George VI, on the advice of the Canadian Prime Minister Mackenzie King and to underscore Canada’s independence, declared war on behalf of Canada on the 10th September, seven days after the UK.

In a referendum in 1949, Newfoundland voted to join Canada as a province. It had in 1934, as a result of the financial crisis and great depression, relinquished its position as a Dominion and had reverted to being a British-ruled Crown Colony.

The 1960’s saw the emergence of a new Canadian identity which was marked by the adoption of the current Maple Leaf National Flag in 1965. Full sovereignty was granted to Canada when the British Parliament passed the Canada Act in 1982 which removed the last ties of legal dependence on the Parliament of the United Kingdom. 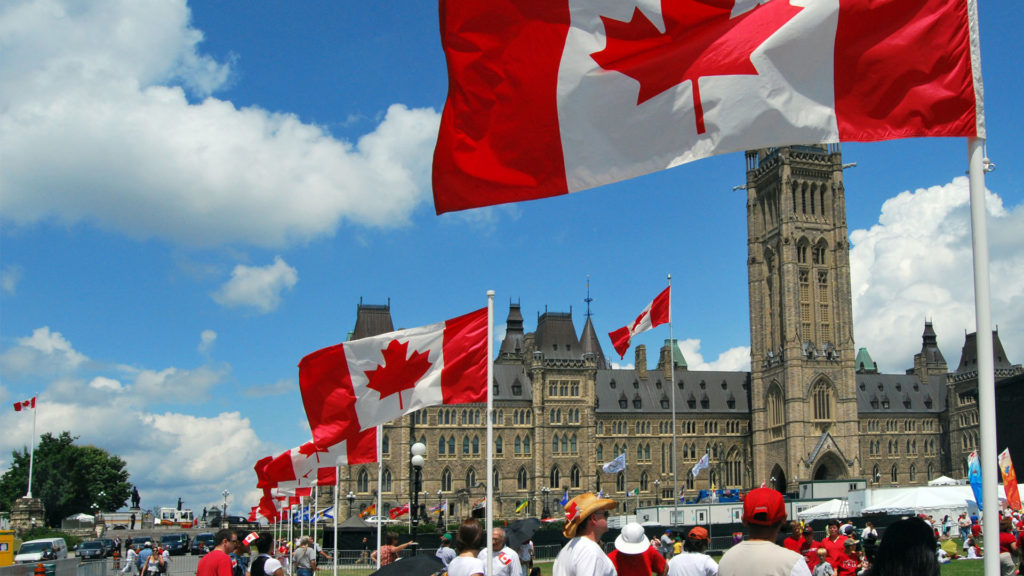 Canada is a parliamentary democracy with a constitutional monarchy and Queen Elizabeth II is the head of state. The country is officially bilingual and ethnically diverse. As a developed country, Canada’s advanced economy is the eleventh largest in the world, relying chiefly upon its abundant natural resources and well-developed international trade networks. It’s long and complex relationship with the United States has had a significant impact on its economy and culture.